CDID#1 is governed by a Board of Supervisors who takes action on items presented at regular public meetings and is politically responsible for District activities. A separate Advisory Committee provides a forum for additional input from the community.

As of March 31, 2020 meetings will be conducted via Zoom and recorded. Meetings are open to the public but options are also available to participate remotely.  To participate by phone or video conference, please contact the Main Office by phone or email for more information. 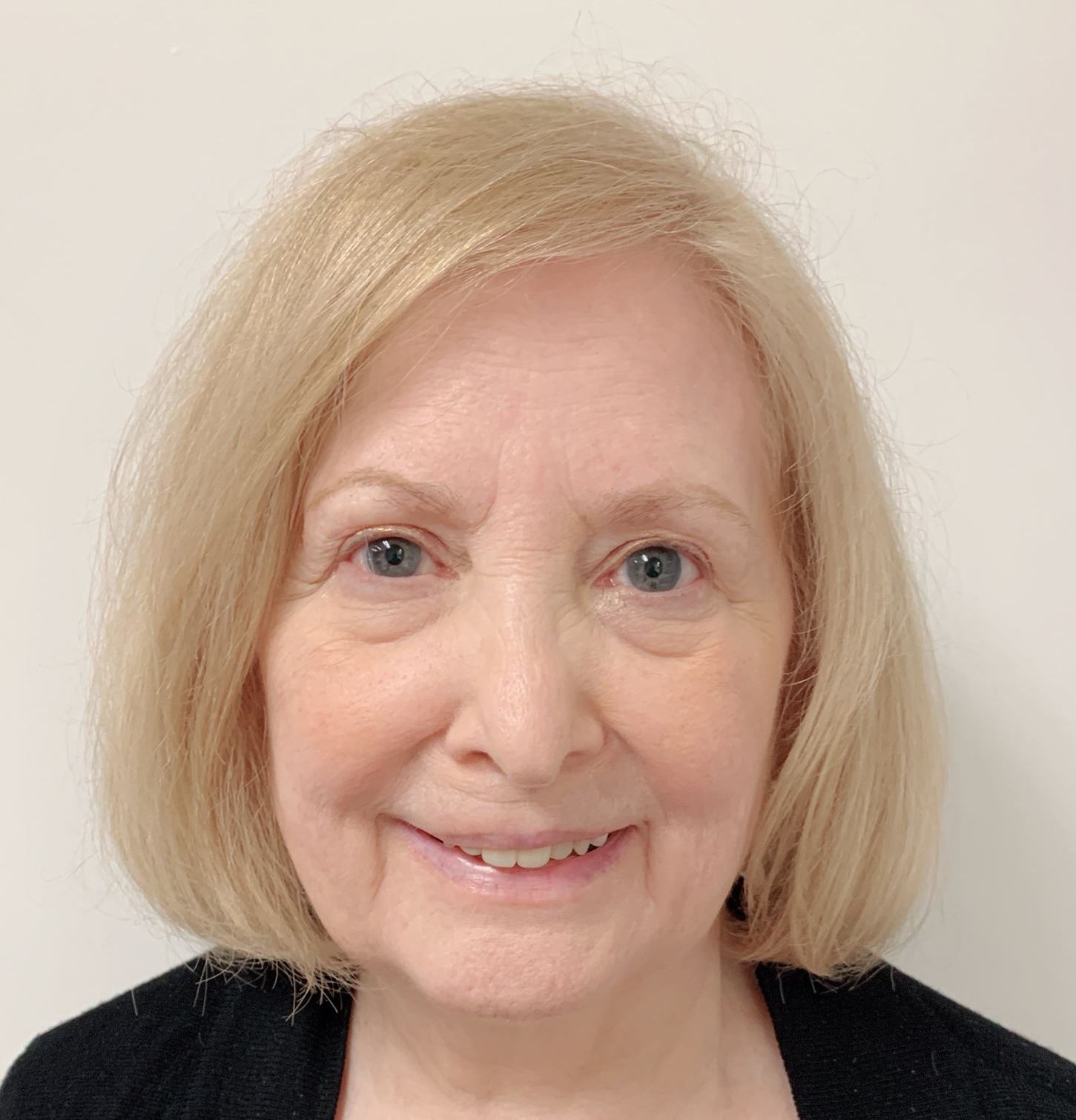 The board of supervisors is elected by eligible voters with the District and serve six year overlapping terms with one position standing for election every two years. Elections are held on the first Tuesday after the first Monday in February in each even numbered year. Cowlitz County conducts candidate filings and elections on behalf of the District. For more information about upcoming elections, visit the Cowlitz County Elections Office.